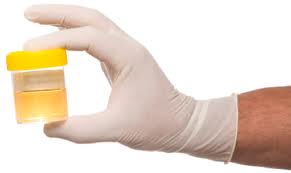 Early mornings are not anything new for Formula 1 drivers, but they are not used to representatives of the WADA (World Anti Doping Agency) standing at their door at 6 in the morning with a cup in their hand. Tuesday morning saw many Formula One drivers being subjected to a surprise drug test at their homes.

Sergio Perez confirmed that he was subjected to a very "early morning" surprise urine test.

Daniel Ricciardo mentioned on twitter that he, "Got drug tested in the early hours this morning. All of a sudden pissing in your own home becomes difficult with someone staring over your shoulder."

All Formula One drivers are covered under WADA standards which includes testing at Grands Prix, but they can also be tested out of competition.